Breaking news: Moon City Press’ annual literary journal, Moon City Review, is now accepting graphic narrative submissions. Graphic guru Jennifer Murvin will be helming this part of the journal and is reading right now for the 2018 issue, which will be published in Spring 2018. Click below for full guidelines and to submit today:

Yesterday was the official release day for It’s Just Nerves: Notes on a Disability (Squares and Rebels), Kelly Davio’s new collection of essays exploring what it means to live with an illness in our contemporary culture. Two of Kelly’s poems, “In the Infusion Center” and “Pantoum for Someone Else’s Child,” appeared in Moon City Review 2015. For more information regarding Kelly’s new collection, go here. 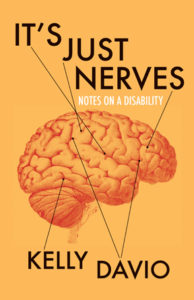 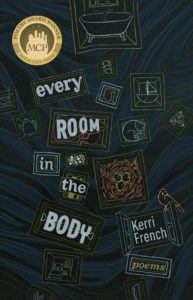 The editors at Moon City Press are thrilled to celebrate the official release day of Every Room in the Body, the latest collection from Kerri French and winner of the 2016 Moon City Poetry Award. Kerri is also a former Moon City Review contributor, her poem “32 Weeks” having appeared in Moon City Review 2017.

Go here to purchase your copy of Every Room in the Body. 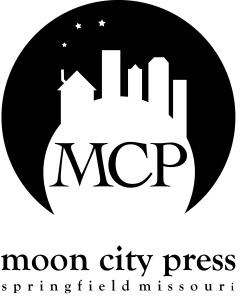 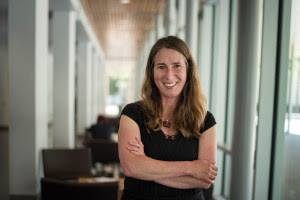 The Editors of Moon City Press are thrilled to announce Kim Magowan of San Francisco as the winner of its 2017 Moon City Short Fiction Award for her collection Undoing. Kim’s book will be published by MCP in the spring, just in time for the 2018 AWP Conference & Bookfair in Tampa, FL, and she will receive the $1,000 cash prize. MCP books are distributed by the University of Arkansas Press.

MCP would also like to congratulate its ten other finalists in the competition, including the following authors, two of whom have been selected as official Runners-Up:

We would also like to thank and congratulate everyone who entered this year’s competition, as the talent pool we had to choose from was once again impressive, making our decision very, very difficult. 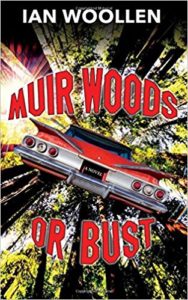 The editors of Moon City Press are pleased to announce the finalists in their 2017 Moon City Short Fiction Award, our annual competition for short story collections. We received many, many worthwhile manuscripts, but have whittled the field down to books by these eleven authors:

We will spend the next few weeks picking one of these fine authors’ entries as the winner. The first-prize collection will be published by Moon City Press in the spring of 2018 and the author will receive a $1000 honorarium. All the other finalists will be considered for publication as well.

Thanks to everyone who entered! We have an impossible task ahead of us, to choose just one book for our top prize. Stay tuned.

More information about the collection can be found here. Congratulations, Meg! 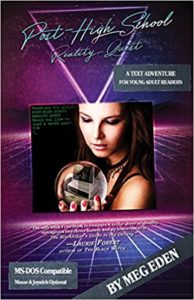 Today is the official release day of Volcano: An A to Z and Other Essays about Geology, Geography, and Geo-Travel in the American West (Bauhan Publishing), the new collection from Neil Mathison, whose essay “Dodd Narrows” appeared in Moon City Review 2013.

More information about the collection can be found here. Congratulations, Neil! 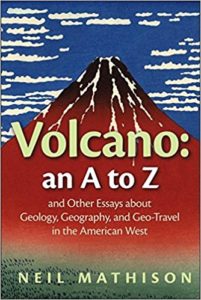 This is the final day to take advantage of the extended deadline for our 2017 Moon City Poetry Award, a contest for full-length collections. Past winners include Sarah Freligh, Jeannine Hall Gailey, and Kerri French. Click here for more information and to enter today!