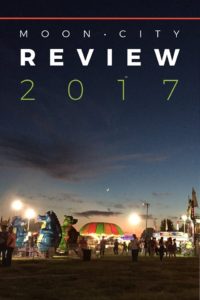 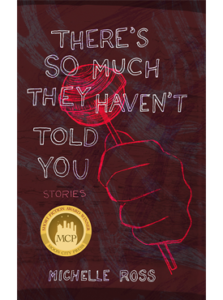 Today is the official release day for Michelle Ross’ debut collection, There’s So Much They Haven’t Told You, winner of the 2016 Moon City Short Fiction Award. Among the stories in Michelle’s collection is “Rattlesnake Roundup,” which first appeared in Moon City Review 2016.

It has been a real honor to publish this wonderful book, and we are thrilled to be able to officially welcome Michelle to the Moon City family.

Pick up a copy of There’s So Much They Haven’t Told You here. 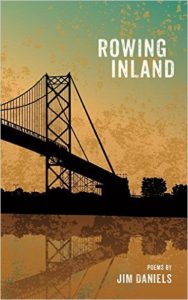 Please visit our Authors page to see which of Daniels’ work first appeared in MCR.

To kick off the spring reading series, Moon City Press will be hosting Alexander Weinstein on Friday, January 27. Weinstein is the author of the much-heralded collection Children of the New World, out this past fall from Picador. It was named one of The New York Times‘ 100 Notable Books of the Year for 2016, one of only three short-story collections to make the list. 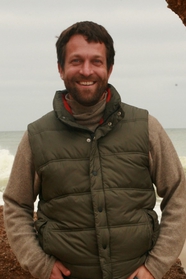 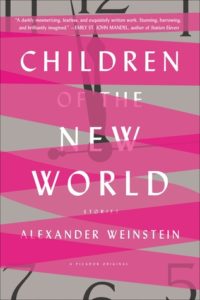 In case you missed it, Savannah Johnston’s “Carrion” was reviewed by Ross McMeekin for Ploughshares‘ blog back in July. The review was part of the ongoing “The Best Short Story I Read in a Lit Mag This Week” series. Read the review here.

Now that we have recognized the former Moon City Review contributors who published book-length works of fiction and poetry in 2016, we will wrap up the list with one who gave us a new collection of nonfiction:

Also, Neil Mathison‘s Volcano: an A to Z and Other Essays about Geology, Geography, and Geo-Travel in the American West (Bauhan) is forthcoming in 2017.

Having already honored the former Moon City Review contributors who published book-length works of fiction in 2016, we would now like to do the same for poetry. Here is the impressive list:

Jeannine Hall Gailey, Field Guide to the End of the World, winner of the 2015 Moon City Poetry Award, available here

George Looney, Hermits in Our Own Flesh: The Epistles of an Anonymous Monk (Oloris Publishing)

Nancy Carol Moody, The House of Nobody Home (FutureCycle Press)

Also, there are two former contributors with books forthcoming in 2017:

Once again, congratulations to all for a great year!

With the year drawing to a close, the editors of Moon City Review want to recognize all of the former contributors who published books in 2016. Fortunately for all, it is a rather long list, so instead of presenting it all at once, we will do one genre at a time, beginning with fiction:

Ace Boggess, A Song Without a Melody: A Novel of the ‘90s (Hyperborea Publishing), novel

Matthew Fogarty, Maybe Mermaids & Robots are Lonely (Stillhouse Press), short stories & novella (including “We Are Swimmers” and “Meteors,” which appeared in MCR 2014)

Of course, there was also Laura Hendrix Ezell‘s story collection, A Record of Our Debts, winner of the 2015 Moon City Short Fiction Award (includes “Fugue,” which appeared in MCR 2016), available here

There are also two former contributors who will publish books in 2017:

Michelle Ross, There’s So Much They Haven’t Told You, winner of the 2016 Moon City Short Fiction Award (includes “Rattlesnake Roundup,” which appeared in MCR 2016), available for pre-order here

Congratulations to all for a great year!

In case you missed it, Curtis Smith’s “Illusion,” which first appeared in Moon City Review 2015, was featured in The Best Small Fictions 2016, guest edited by Stuart Dybek and published by Queen’s Ferry Press. Congratulations, Curtis! 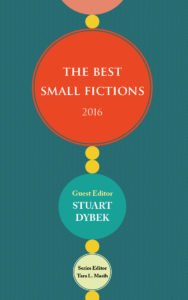